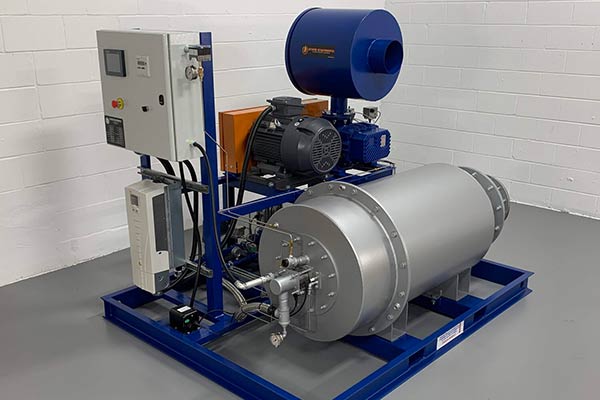 industrial steam generator are used in several industries. They are used for heating, cooling, sterilizing and drying purposes. Steam generators are one of the most efficient ways to heat, pump or pressurize water and other liquids in an industrial setting. The steam is produced from a boiler or some other form of heat source such as natural gas, oil or coal. The boiler heats up liquid water until it becomes vapor (or steam). This vapor travels through pipes to one or more steam generator units where it condenses back into liquid water before flowing back down into the boiler. 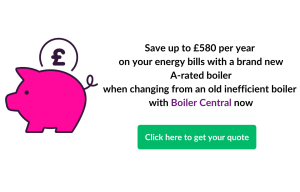 How is industrial steam generated?

At the heart of every industrial steam generator is a heat source, which boils water and produces high-pressure steam. Steam is then used to power turbines that generate electric power. When the need for electricity has been met, the steam is condensed back into water. The cooled water is then returned to the boiler so that it can be heated again and produce more steam for use in another cycle.

What is difference between boilers and industrial steam generators?

Lets us look at difference between boilers and steam generators.

Steam boilers are typically larger pressure vessels capable of providing energy to industrial operations. They accomplish this by boiling water at subcritical pressures with intricate fuel systems. In some jurisdictions, the high pressure and high steam output capability of steam boilers requires a fully certified and licensed operator to be on-site in order to be operated. There are two common designs for a steam boiler: firetube and watertube.

Compared to steam boilers, steam generators have less steel built into their design, utilizing a single tube coil instead of many smaller diameter boiler tubes. A specialized feedwater pump is used to continuously pump the feedwater through the coil. A steam generator uses a once through, forced flow, design to convert the incoming water to steam during the single pass through the water coil. As water passes through the coil, the heat is transferred from the hot gases which causes the water to convert to steam. The generator design does not utilize a steam drum where the steam of a boiler has a disengagement area from the water in so the use of a steam/water separator to achieve 99.5% steam quality is required.

Because generators do not utilize a large pressure vessel as in a firetube, they are often smaller and quicker to start up, making them ideal for quick on demand situations. However, this comes at the cost of energy production, as generators have low turn-down rates, and are therefore less capable of providing steam during periods of variable demand.

What are the types of industrial steam generators?

There are three main types of industrial steam generators:

What is use of industrial steam generator?

What is use of industrial steam generator?

This is a multi-purpose model that offers high quality, optimal performance and cost-effectiveness. It can be used to generate steam for heating, cooling and power generation. The machine also finds extensive applications in chemical processing, oil refining, food processing, drying and pulping etc.

It is also used in water treatment plants to remove contaminants from water sources like lakes rivers or ocean water. These contaminants include suspended solids like silt sediments etc., dissolved salts such as sodium chloride bicarbonates gypsum and calcium carbonate phosphates etc.

Which industrial steam generator is best?

What are the best industrial steam generators?

We’ve got you covered. Whether your needs are industrial, commercial, or agricultural (or even just personal), you’ll want to take a look at our extensive selection of high-quality and affordable steam generators. With cutting-edge technology and professional equipment, we have been trusted by professionals for decades. If you have any questions about these products or need help finding what you need, please feel free to contact us! 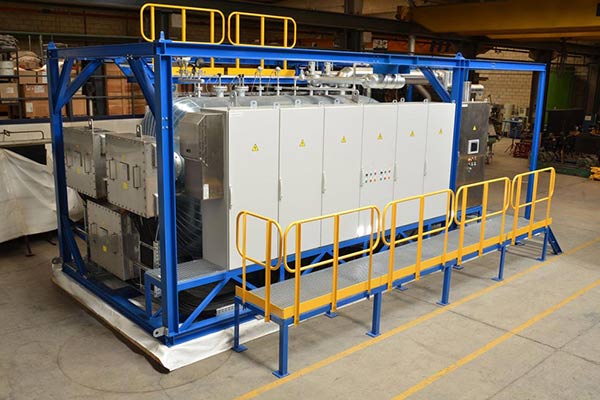 What are the best steam generators?

What are the two main types of steam generators and boilers?

What are the components of steam generator?

A steam generator is a high-temperature heat source that produces and delivers steam. This article will explain to you how a steam generator works, what it’s made of and how it can be used in various industrial applications.

To begin with, there are three main components:

How does an industrial steam generators work?

A steam generator is a machine that heats water and makes steam using electricity. The heat source may be electricity, oil, gas or coal.

The difference between a steam generator and boiler is that the boiler contains the heating element (boiler) and will release hot water into a space such as your bathroom. A generator only heats up water; it doesn’t release it into other spaces like a boiler does.

There are many types of steam generators available today: some use natural gas while others use propane or oil as their fuel source; some boilers can be stacked on top of one another in buildings where there’s limited space while others sit on top of building roofs or within them altogether; generators can also be portable units designed for construction sites where work needs to be done immediately without waiting for approval from city council members before doing any kind of renovations.”

In conclusion, it can be said that the steam generator is one of the most important industrial machines used today. The use of this machine has increased significantly over time due to its many advantages like high efficiency, low maintenance costs and easy operation among others.